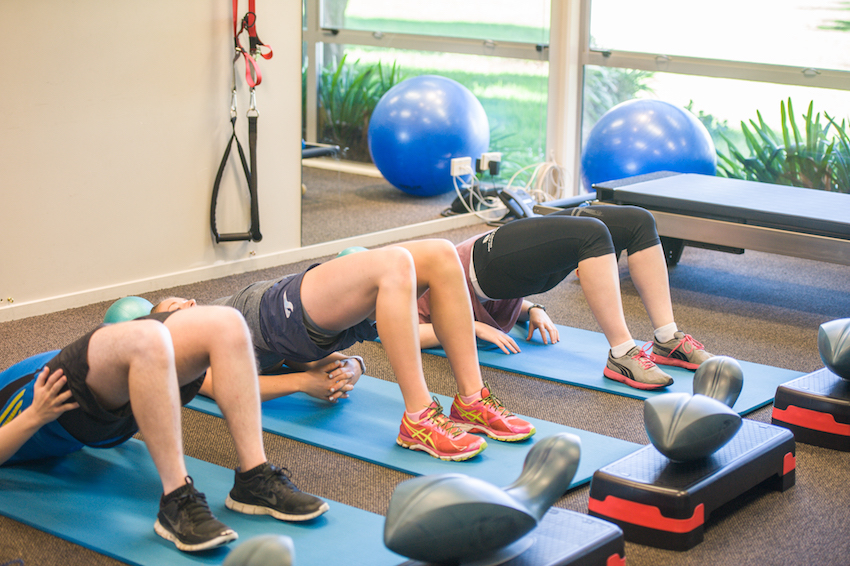 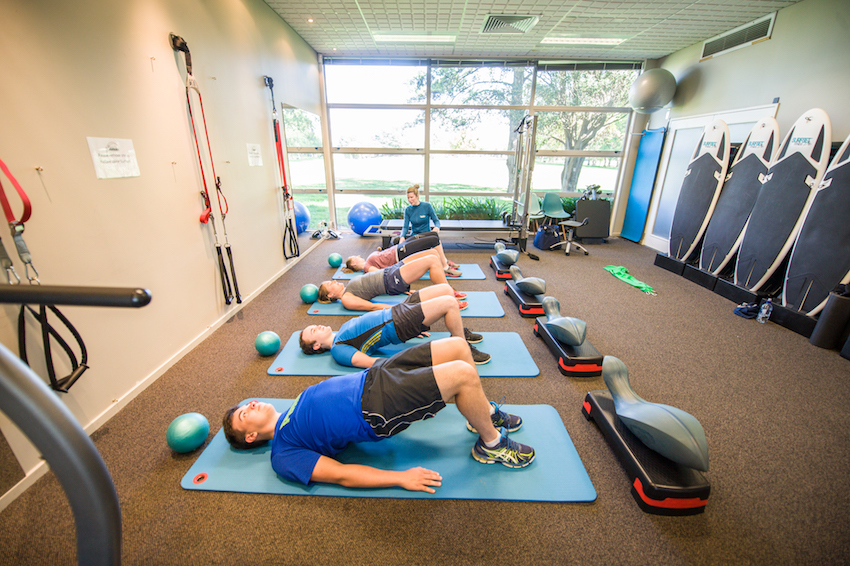 The Oov was invented in Australia by Polestar Pilates instructor, Doctor of Osteopathic Medicine, and Neuroscientist Daniel Vledeta as an innovative way to enhance rehabilitation and fitness. While originally developed as a better alternative to using a rolled towel to length the spine, the Oov is now used for far more than back rehabilitation.

It can be used to improve movement in joints, to work the inner abdominal muscles, to improve balance and stability, and to build strength and endurance.

It’s ergonomically designed to fit the human body with a three-way curve that follows the natural curve of the spine. Made from a highly durable foam, it doesn’t collapse when used but pushes back so that your muscles activate while using it.

The Oov has been prescribed by physiotherapists, osteopaths, chiropractors, exercise physiologists, Pilates instructors, and trainers. Almost everyone can benefit from using the Oov—from grandparents to children, professional athletes to Olympians. You can use the Oov at home to strengthen your core, yet health and fitness professionals can use it to assess movement patterns in their clients and then as a correction or performance training device.

The Oov is a training device that works your core without you having to try and activate it.  It is ergonomically designed to fit the natural curve of your spine.  Made from a highly durable foam, it doesn’t collapse, but pushes back at your body so that your muscles must engage while using it.

How will an Oov course help me?

Whether you live a sedentary or active lifestyle, coming to an Oov Core course will allow you to function better every day.  The Oov is deliberately unstable, so your brain must constantly adjust your core muscles to remain balanced on the Oov.